Trigeneration is the combined production of electrical, thermal and cooling energy by means of turbine cogenerators that power absorption chillers used in air conditioning systems, industrial processes and for domestic use. IBT Group offers tailor-made trigeneration plants for energy efficiency thanks to the products of its partners Capstone Green Energy and Century Corporation, and we will focus on their domestic use, with its advantages, in this article: here is what to know about them.

Trigeneration, also known as CCHP (Combined Cooling, Heating and Power), can be used for both heating and cooling needs, and can be powered by liquid or gaseous fuels, fossil fuels or renewable energy sources. From these fuels, and through the recovery of originally produced heat dispersed during the power generation process, three combined energies are obtained: electrical, thermal and cooling. In this regard, IBT Group proposes systems consisting of a Capstone gas turbine and a Century absorption refrigeration unit.

By making the most of the heating power of the fuel, less energy is dispersed, which leads to savings in both economic and environmental terms, as there are fewer harmful emissions released into the atmosphere. Moreover, trigeneration, just like cogeneration, makes it possible to modulate the load according to the needs or periods of greatest activity/inactivity of a domestic user, especially with reference to the season and the relative methods of heating and/or cooling used: in this way, therefore, it is possible to exploit trigeneration systems even in the hot months when there is a high use of air conditioning.

What are domestic trigeneration plants?

Just like those of an industrial nature, domestic trigeneration plants make it possible to minimise energy waste (resulting in significant savings in economic terms) and, at the same time, to protect the environment. These have a power suitable for a domestic or small/medium-sized user and are defined as “microgenerators”, i.e. with a power of less than 50 kW. In the home, for example, a trigeneration plant can be used for air conditioning (just think of the extensive use we make of it in the summer), or in all situations where there is a need for heat and electricity that is generally constant throughout the year. In this way, it is possible to increase the energy efficiency of a household (either pre-existing or at the design stage) while keeping costs down.

How a domestic trigeneration plant works

The trigeneration plants supplied by the IBT Group exploit the technologies of partners Capstone Green Energy and Century Corporation: by means of Capstone turbines with patented oil-free technology (which refers to the complete absence of lubricating oil thanks to special air bearings that support the turbine shaft in rotation without mechanical contact, limiting friction only in the start-up and shut-down phases), Century absorption chillers are powered, producing chilled water to be used in the air conditioning system. They are easy to use, silent and require little maintenance, ensuring high energy efficiency while respecting the environment. 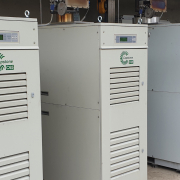 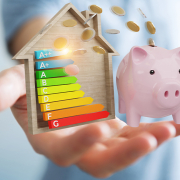 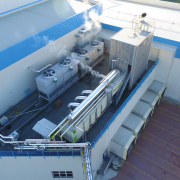 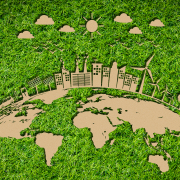 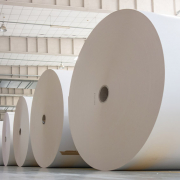 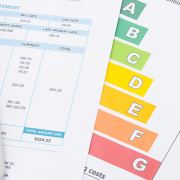 Gas turbines: what they are and how they work

High-efficiency cogeneration (CAR): from requirements to benefits
Scroll to top